Independent Living: These World-Traveling Seniors Have Seen it All

Just because you live at Cottage Grove Place doesn’t mean you can’t roam the planet, too!

Who says moving to a retirement community means it’s time to slow down?

Al and Terry have been married for 48 years and share a passion for traveling. They’ve visited dozens of cities and countries throughout the world. From eating crepes in France to taking a 19-day white-water rafting trip on the Colorado River — the world is their oyster.

“We have visited all the continents except Asia at one time or another,” Al said. “We have a desire to visit interesting places, experience different cultures and meet like-minded travelers.”

While raising their children, they often took summer camping trips domestically to fulfill their thirst for adventure but as soon as their kids flew the nest, they put their travel plans into high gear.

“We started taking extended cruises to the Atlantic and Pacific — we even took an African safari,” Terry said. 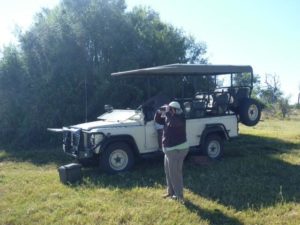 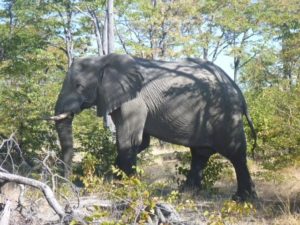 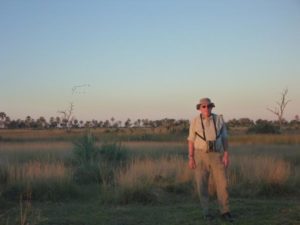 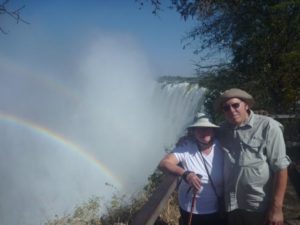 One of the couple’s favorite travel experiences happened in San Ignacia, a protected lagoon off of the west coast of Mexico, while they were there observing gray whales and their calves in a Zodiac tour boat. To their surprise, one of the whale calves came up to the boat and placed its nose on the front.

“We locked eyes and my wife more or less hugged the calf’s snout,” Al said. “To look into the calf’s large eyes gave a sense that there was a very intelligent being inside. It was an incredible experience.”

Terry and Al agreed their favorite places to visit are typically remote, like Antarctica.

“We kayaked around icebergs while in Antarctica’s waters” Terry said. “We’ve seen whales, schools of dolphins and flying fish.  We also enjoy the architecture of buildings, people and scenery we might have otherwise only experienced in magazines or books.”

When it comes to travel advice, Al said it’s best to travel during the off-season to avoid too much commotion and standing in line. He added that it’s worth consulting a travel agent to help with cost savings and planning travel excursions as well.

The couple agreed that traveling has taught them many life lessons over the years.

“Be flexible, learn to savor every moment, broaden your horizons and don’t judge,” Al said. 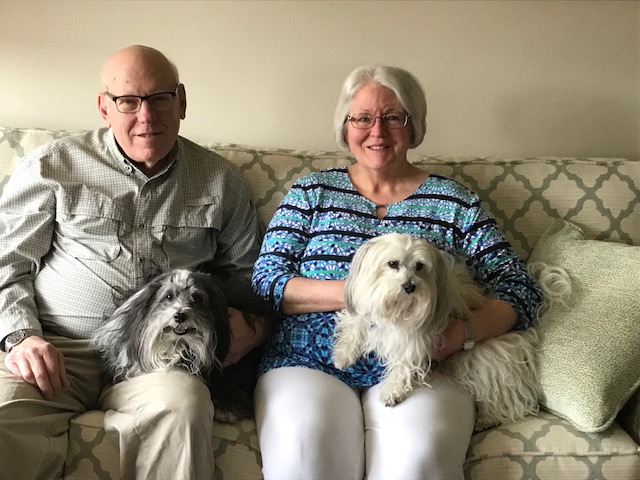 Al & Terry Boydon at their home in Cottage Grove Place

Potential Health Benefits of Living in a CCRC

by Brad Breeding A recent study conducted in the U.K. looked at the impact that moving to a retirement community had on

What’s the Difference between Independent and Assisted Living?

It’s common for people to misunderstand the difference between independent living and assisted living. Some retirement communities only offer one